Pete and Jayne at Pencoed House

If ever there was a couple who were absolutely meant to be together, it's Pete and Jayne!
They first met on holiday in Ibiza when they were just 18 and Pete 'accidentally' missed his flight home so he could stay on an extra week. Upon returning to the UK they dated for a while before going their separate ways and then lost contact. Eight years later, after joining a new website called 'Facebook', Pete tracked Jayne down and they rekindled their holiday romance. The rest, as they say, is history.

I didn't actually meet Pete and Jayne until the day of their wedding which is unusual as I will normally meet up with couples in advance to talk about their plans. However, Pete and Jayne arranged their whole wedding in just six weeks which didn't give us a whole lot of time to catch up before the big day. After speaking with Jayne on the phone, I knew we'd get on just fine.

On the morning of the wedding, Jayne got ready at the Copthorne Hotel along with her bridesmaids and flower girls (one of them being her daughter Savannah). Jayne was so calm and easy going and smiled the whole way though her bridal prep.
And I fell in love with her Jimmy Choo's. 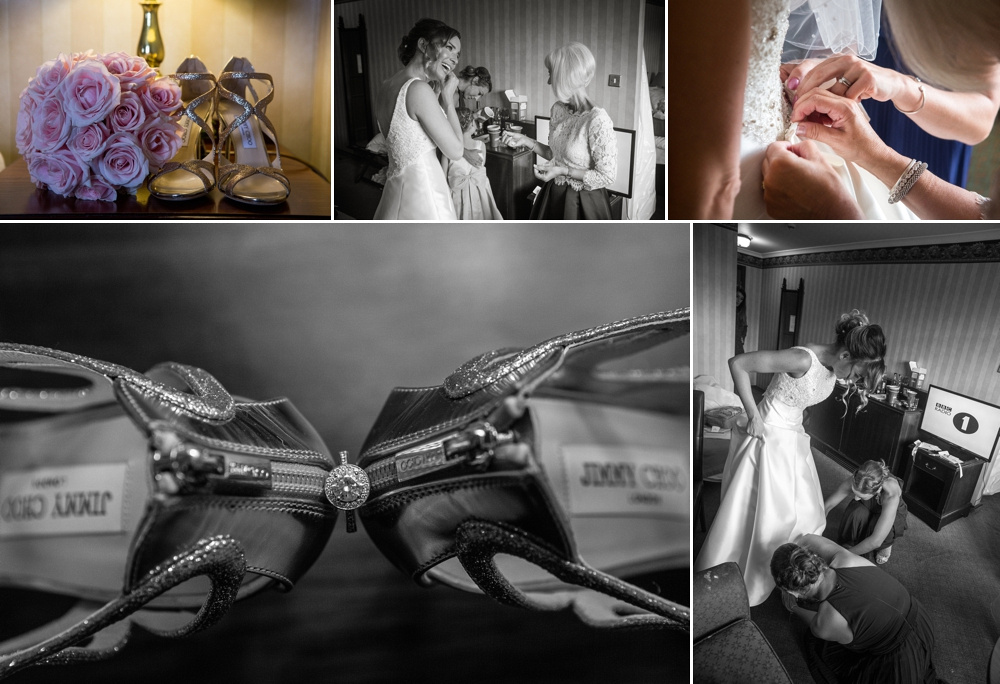 After I'd finished photographing Jayne getting ready, I headed over to the beautiful Pencoed House where I met Pete and his best men and ushers (two of whom bore an uncanny resemblance to little Ant and Dec).
Like his bride to be, Pete was super chilled and smiley and he took to posing like an absolute pro!

When Jayne arrived she was still smiling from ear to ear and there wasn't the slightest trace of nerves.

Jayne's dad was absolutely beaming with pride as he walked her up the aisle to meet Pete.
During the ceremony there were tears of joy along with a moment of hilarity when the registrar called Pete by the wrong name. Oops! 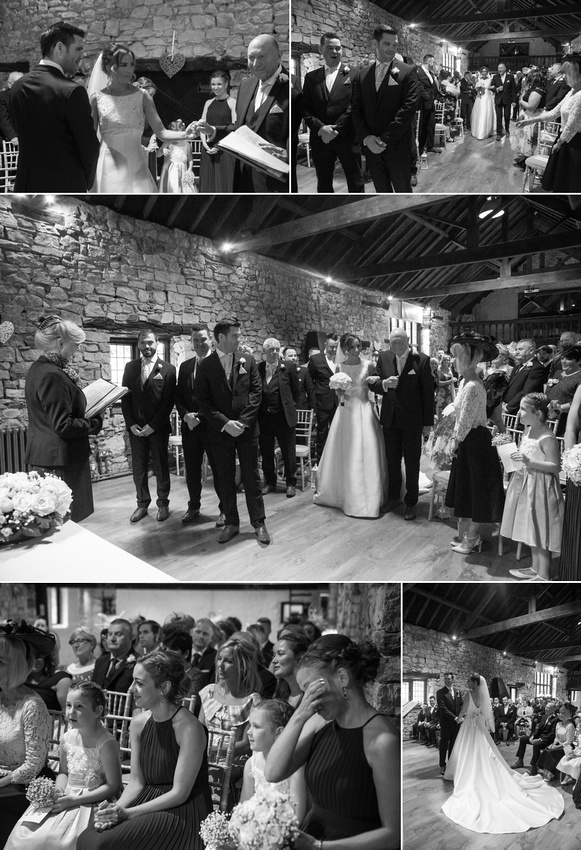 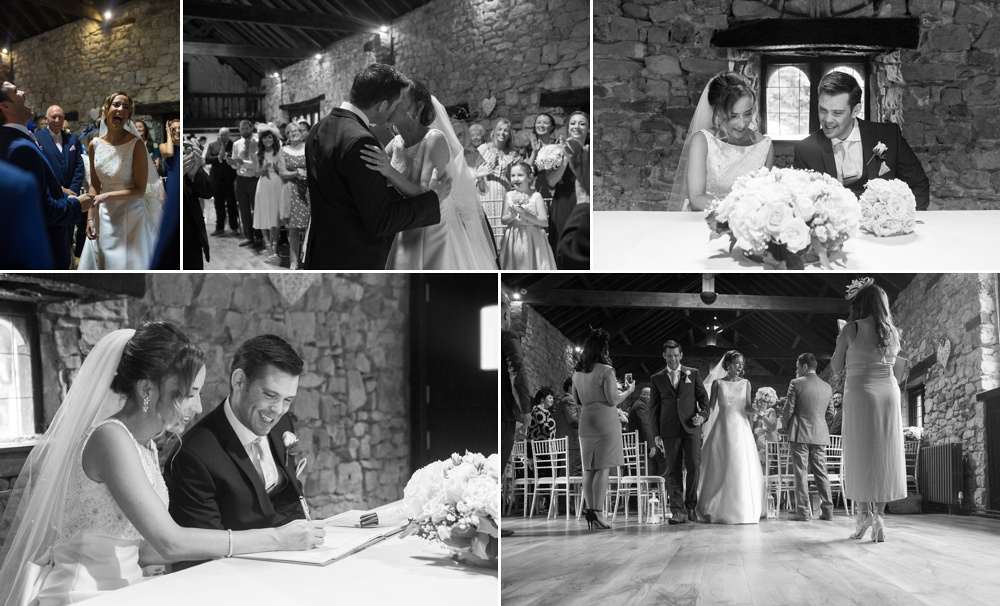 After the ceremony it was time to start on group photos. Pencoed House makes a great backdrop for these; the steps in particular are great for posing people on. 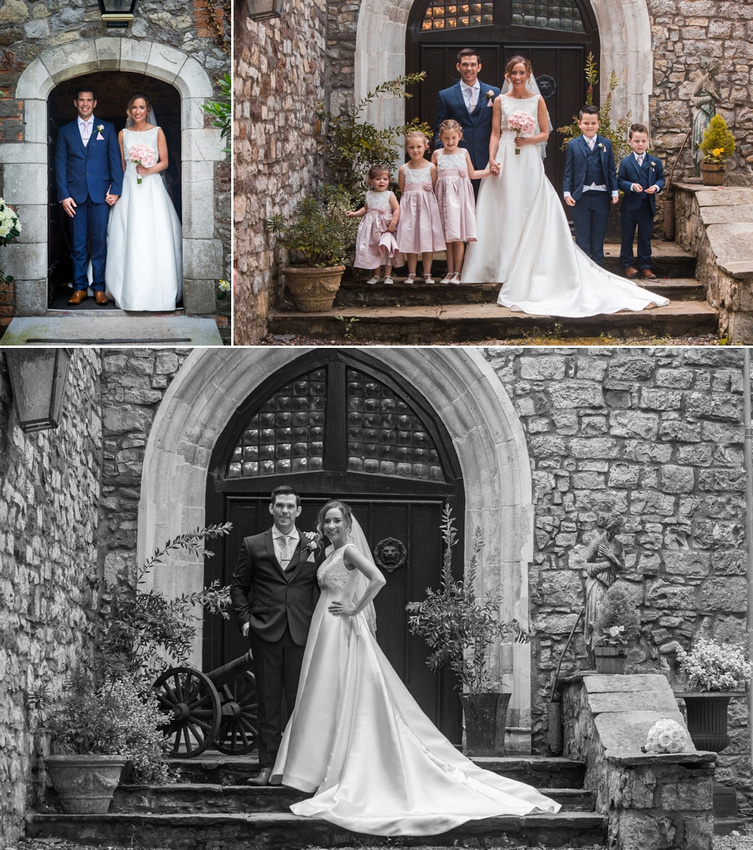 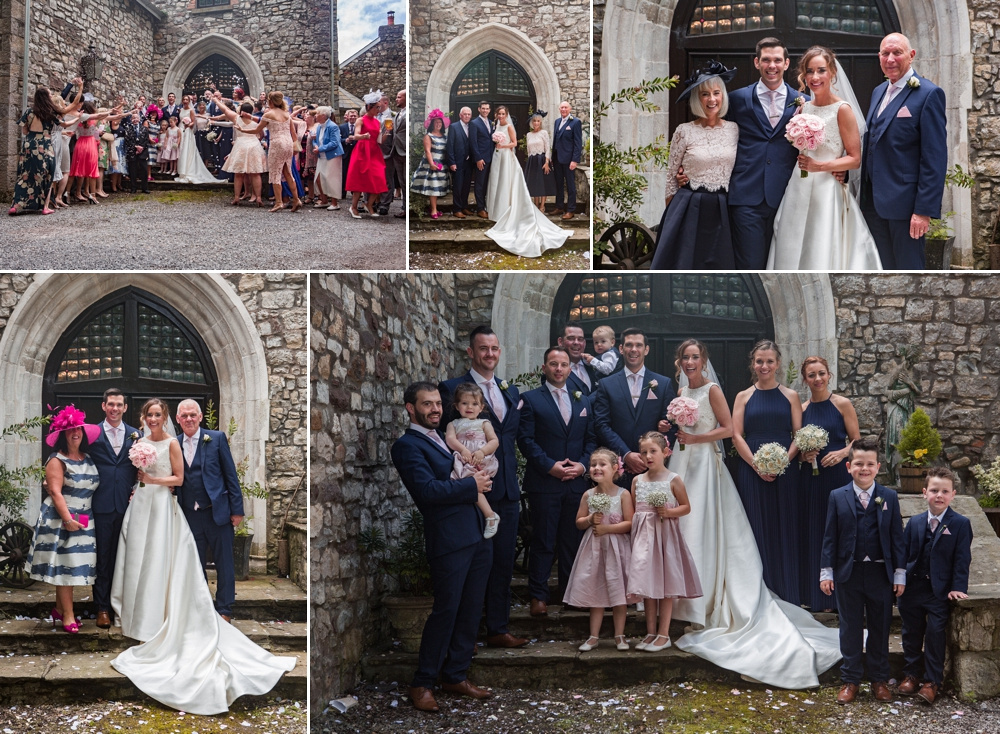 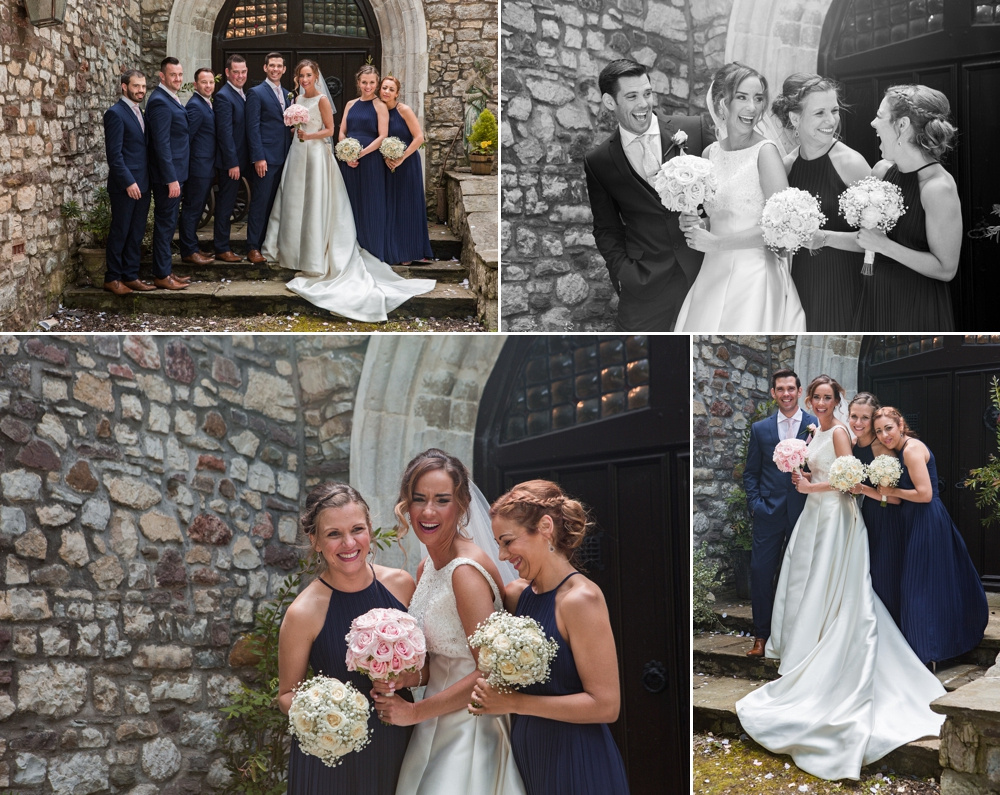 Once we'd finished with the groups, I took Pete and Jayne off for their bride and groom portraits. I really love this part of the day, especially when I have such beautiful grounds to work in and the tree lined driveway leading to Pencoed House is just gorgeous. 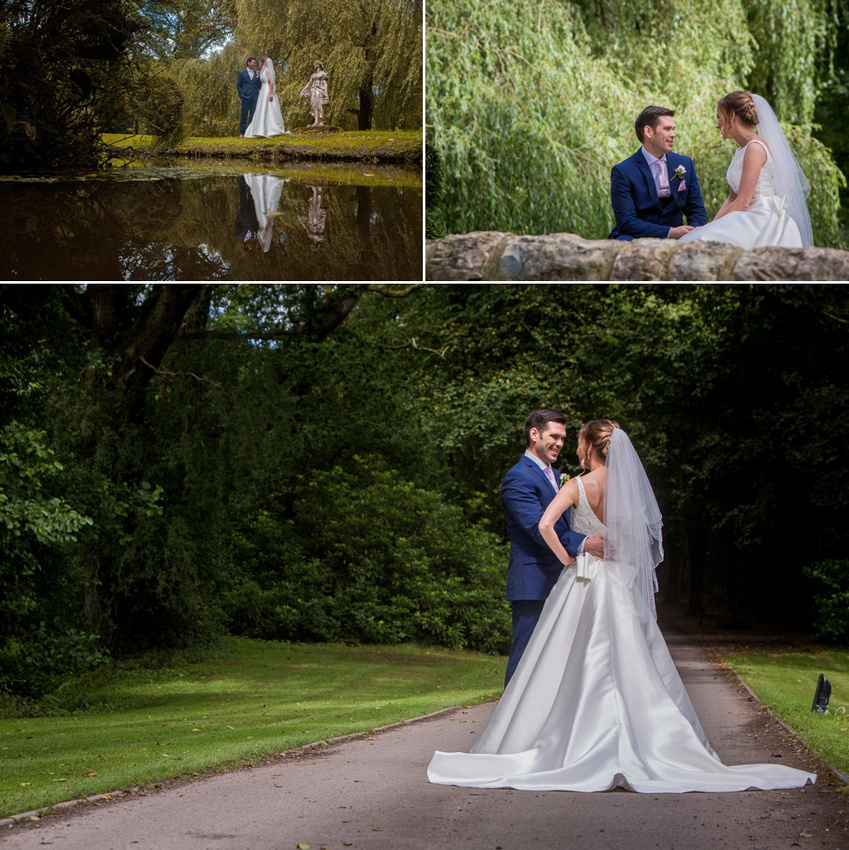 Wedding days always seem to fly by and Pete and Jayne's was no exception. In what seemed like no time at all, it was time for their first dance and they busted out some great moves on the dance floor. 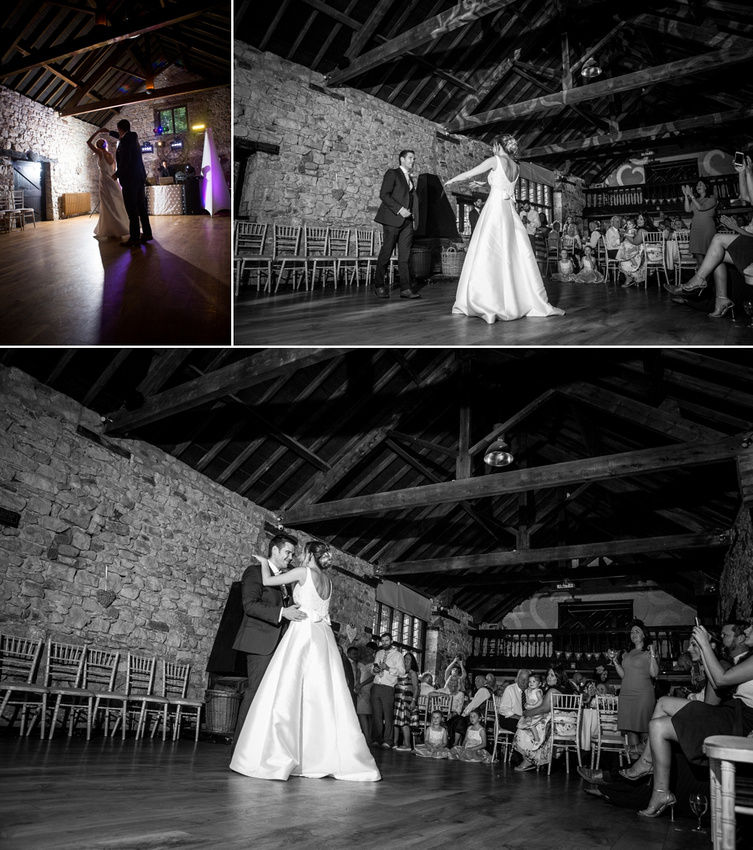 I loved every moment of Pete and Jayne's wedding, they are such a wonderful couple and their friends and family made me feel so welcome. I left Pencoed House feeling like I'd made some great new friends.
I wish Pete, Jayne and Savannah much love and happiness for the future.